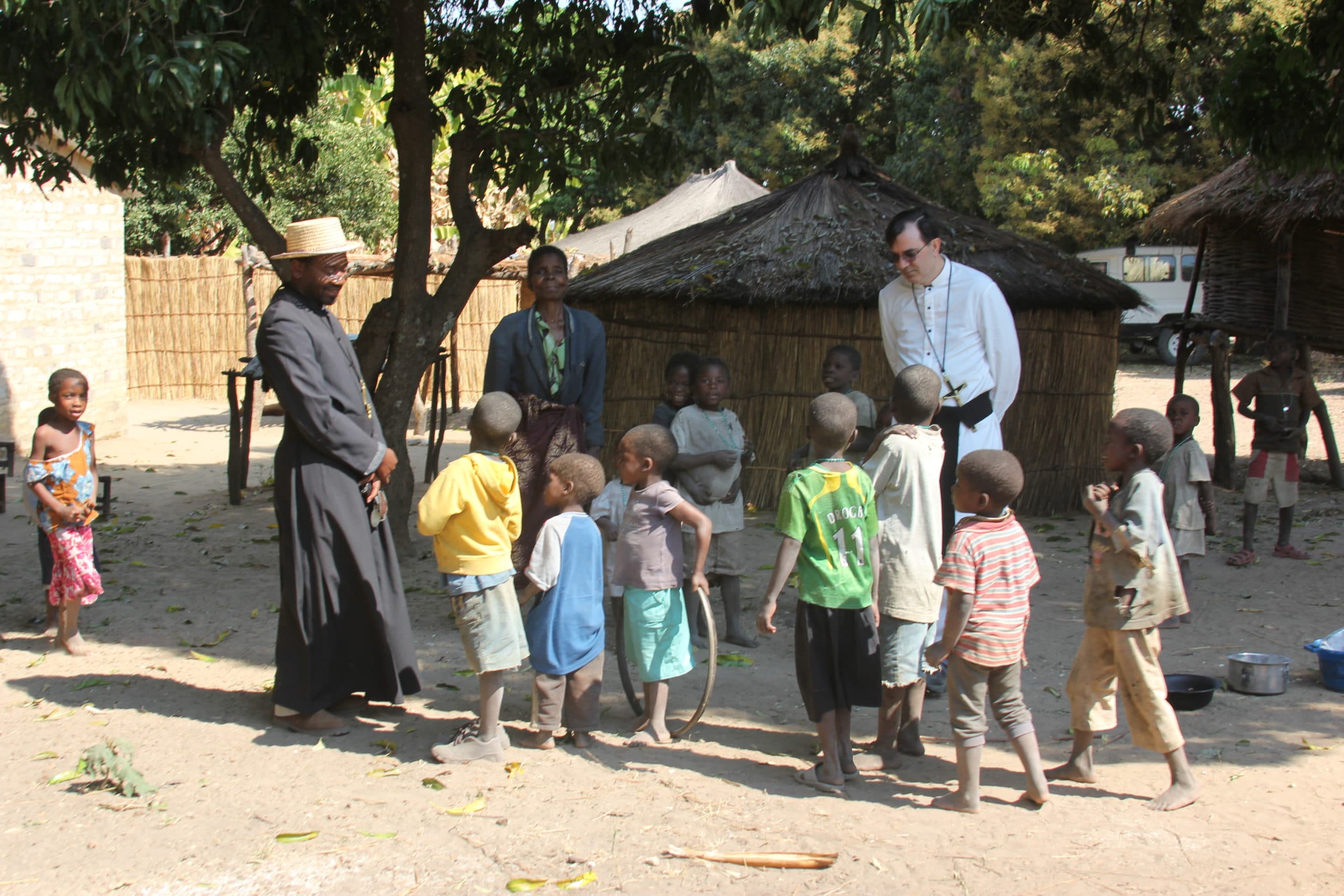 The Missionary Oblates of Mary Immaculate are a Roman Catholic congregation of priests and brothers serving poor and needy people in the United States and 70 countries around the world.

The Missionary Oblates go where people’s needs are greatest. Today more than 3,500 Missionary Oblates are ministering in some of the world’s most difficult missions, reaching out to serve those most in need. We bring comfort to the sick, food to the hungry, shelter for victims of natural disasters, and hope for all. We bring peace to war-torn nations and spiritual healing to people in need. Their ministries are a testament to the profound effect God’s love has on the communities they serve. 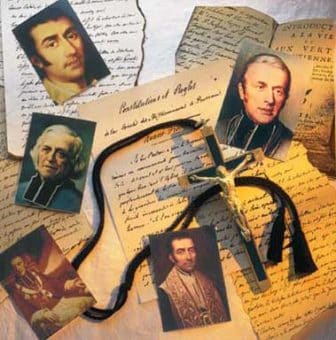 Saint Eugene De Mazenod was born into an aristocratic French family in 1782. The French Revolution forced his family into exile. At age 20 Eugene was able to return to Aix where he gave himself over to the pleasures of this world. But in 1807, he had a profound religious experience, and he committed himself to Christ and the Church.

As a young priest Eugene was appalled by the condition of the Church in southern France. The poor were being neglected. In response, Eugene gathered around him a small group of priests and began to preach directly to the poor. Eventually this small band became the Missionary Oblates of Mary Immaculate.

By the time of his death on May 21, 1861 the congregation he founded had grown to 415 priests and brothers in seven countries. On December 3, 1995 Pope John Paul II formally declared Eugene de Mazenod a saint. Today Missionary Oblates wear the black and gold crucifix of St. Eugene as a way of connecting with their founder.

Examples of Oblate Ministries in the United States

In the United States more than 300 Oblate priests and brothers bring healing and hope to people in need every day. They care for the spiritual needs of people at shrines and retreat houses. They care for the material needs of the poor at hospitals, soup kitchens and other social service programs. 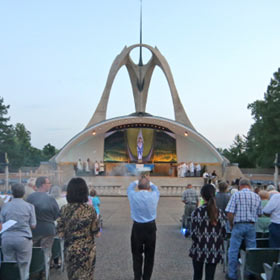 The National Shrine of Our Lady of the Snows, Belleville, Illinois – Located in Belleville Illinois, the Shrine is the largest Marian shrine in the United States.  Hundreds of thousands of pilgrims visit the Shrine to find healing and hope in their lives.

Our Lady of Lourdes of the Southwest, San Antonio, Texas – Located in San Antonio, Texas, the grotto is a replica of the famed Lourdes Grotto in France.  A variety of liturgies and faithful celebrations are held at the site throughout the year.

Saint Jude Shrine, New Orleans – In the heart of the French Quarter of New Orleans, St. Jude Shrine serves the poor who are overlooked by the tourists to the area’s numerous attractions.  The Shrine’s ministries include a homeless shelter and soup kitchen. 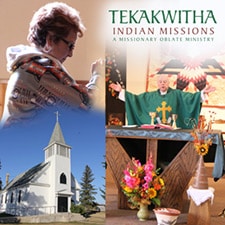 Tekakwitha Indian Missions, Minnesota – On the White Earth Reservation in northern Minnesota, the Oblates have six parishes where they blend the Catholic faith with Native American traditions.

La Vista Ecological Learning Center, Godfrey, Illinois – As part of the Oblate novitiate in Godfrey Illinois, the learning center provides programs and retreats related to the integrity of creation, and a community-supported organic garden.

La Parra House of Prayer in Texas – Visitors are provided an opportunity for communion with God in silence and solitude within a vast ecological wilderness of astounding beauty and creative possibilities. Guests of the retreat house in Sarita, Texas are afforded the support of a praying community and competent spiritual direction.

Examples of Oblate Ministries Around the World

Association Maria Helen Drexel – This ministry provides services to children living on the streets of Sao Paulo, Brazil.  Children are provided food, shelter and education.  Some are also able to find loving foster parents through the association. 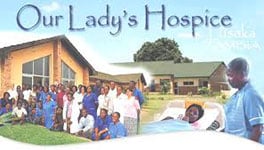 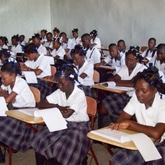 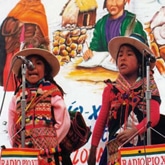 Radio Pio XII in Bolivia — For more than 50 years, Radio Pio XII has been broadcasting in support of miners who work in slave-like conditions high in the Andes Mountains of Bolivia. The station speaks out against corruption by the government, mining companies and labor unions. Radio Pio XII has been damaged by bombs many times through the years, and several Oblates have survived assassination attempts because of their outspoken support of human rights for Bolivia’s poor.

Slavutich, Ukraine – Slavutich is the closest city to the nuclear disaster site of Chernobyl.  The Oblates run the local parish.  Most of the parishioners are survivors of the disaster and suffer from serious health problems.